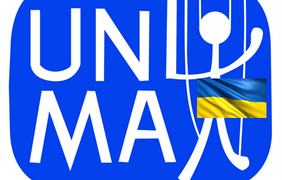 UNIMA is a Non-Governmental Organisation affiliated to UNESCO bringing together people from around the world who contribute to the development of the art of puppetry with the objective of using this art in the pursuit of human values such as peace and mutual understanding between peoples regardless of race, political or religious convictions and differences in culture, in accordance with the respect for fundamental human rights as difined in the United Nations Universal Declaration of Human Rights of December 10th 1948.

INTERNATIONAL UNIMA arranges a congress with a big festival every fourth year. Both are open to all members. At congress

negotiations each national section is represented by democratically elected delegates. Their number depends on the number

of members in each country. The delegates are members of the so called UNIMA Council which is the union´s most important

decision making body, suggesting policy, choosing the international board (executiv committee) and decides the program of

UNIMA SWEDEN is a non-profit making association which addresses itself to all who are interested in puppet theatre both amateurs,

magazine "Dockteatern". We arrange, either ourselves or in co-operation

with others, guestperformances in Sweden from foreign puppet theatres through

which our members have the opportunity, at social

gatherings and meetings, to develop contacts with visiting artists. We aspire to

and information, for example lectures and demonstrations.

You can reach us at the following adress: 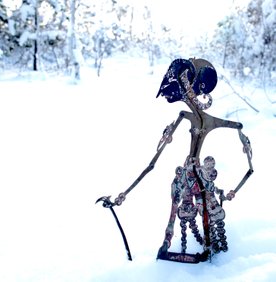